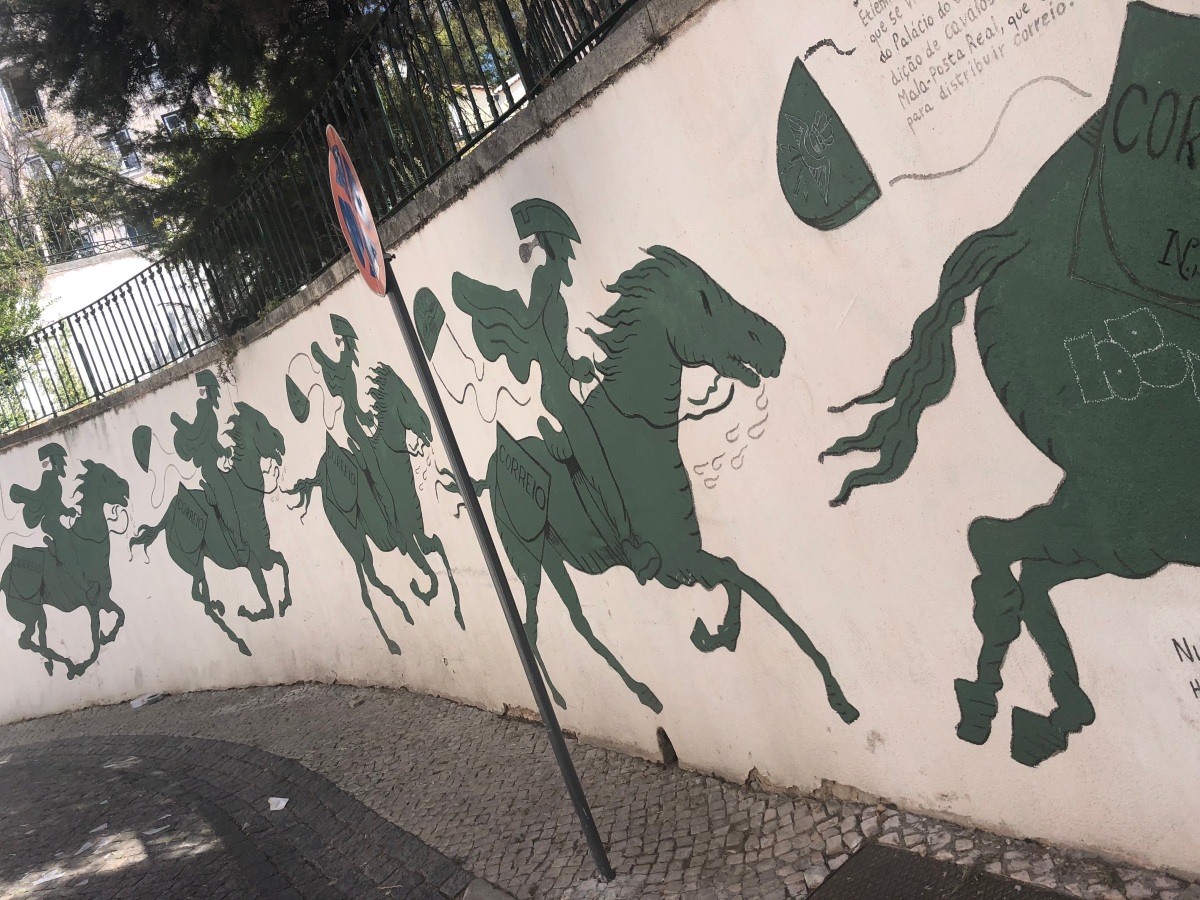 I’ve always rather liked the fact that the academic year gives you the opportunity to start afresh twice; once in September, and again in January. Although this is my fourth September out of education, I still find that the first cool breezes of autumn send a primal message to take stock of my life and hunker down for the winter. For the last few years I’ve been in Wales for a week or two during this shoulder period, but this time I spent a long weekend (is six days a long weekend?) in Lisbon with my partner Daisy, enjoying the ambience of faded grandeur, and seeking out just about every bookshop in the city. 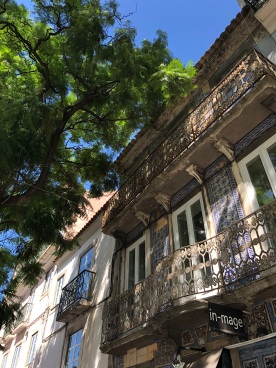 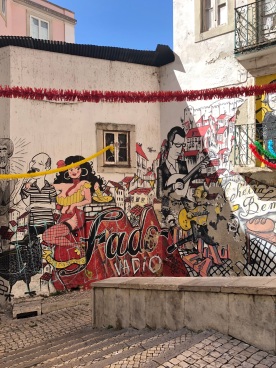 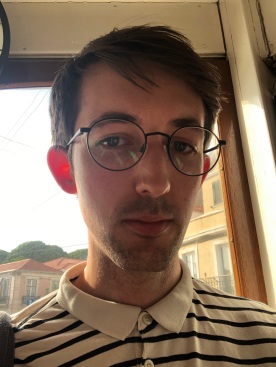 Despite my misgivings about certain notions of personal productivity in the last piece I wrote here, it’s actually something I’ve spent quite a bit of time working over the last year. I started with Tiago Forte’s Praxis blog, but realised that it depended to a great extent on knowledge of David Allen’s Getting Things Done, a bestseller in the field. Most of the material in the book is not very complicated, for instance the now well-known ‘two minute rule’ – if you find something that needs doing and it will take less than two minutes, do it immediately. Another useful idea is to turn everything that you need to do (unless it’s a one-off errand) into a project, with its own space for gathering ideas and materials. I happen to manage my projects on Notion, but it could very easily be designed on paper or one of many digital apps (I started on Evernote). As a subscriber to Tasshin Fogleman’s newsletter I also ended up getting early access to the Digital Productivity Coach, a Notion workspace he put together with James Stuber, which is now generally available (for free if you want!). If you’re looking for a place to get started in personal productivity, I can’t recommend it more. Inspired by Tasshin again, I embarked on my first ‘twelve week year’ at the beginning of October. As laid out in Brian P. Moran and Michael Lennington’s book, the concept is simple: rather than making yearly goals and plans, you shorten the time horizon to twelve weeks, meaning you have to choose a few key things to work on, with measurable lead and lag indicators. I’ll likely do a full write-up at the end of the process, but for now I’ve found that it’s (counter-intuitively) been a really valuable way to keep a broader view on what I’m focusing on at any given time, rather than getting bogged down in the minutiae of day-to-day to-dos (which I found can be a side-effect of the GTD ethos).

One of my twelve-week goals is to put out a blog or mix every week, last week producing this mix, which began life as a vague idea to do something for the fifteenth anniversary of Dizzee Rascal’s 2003 debut album, Boy in da Corner. Obviously that date passed me by, but I was determined not to let the idea go to waste, and ended up with something I’m rather proud of, starting out with the more standard ‘grime tempo’ tracks that I like from the album, then moving into a jungle and hardcore inflected rinse out for the second half. The inspiration to get the mix finished came from reading Dan Hancox’s brilliant Inner City Pressure, a brief history of grime with a wonderful sense of storytelling and socio-political heft to it (perhaps not surprising given that his first published book was a history of Marinaleda, a utopian Communist village in Andalusia). Hancox makes a convincing case for grime as the ‘most innovative, thrilling and controversial music of the 21st century’, taking in its origins in New Labour Britain and the pressure placed on it by government and police, and its role as part of an informal London culture which has come under increasing threat in recent years from surveillance and gentrification. Boy in da Corner itself is emblematic of how grime didn’t fit in the first time it made a break for the mainstream, with Dizzee Rascal ‘doing pop-cultural modernism entirely the wrong way’, on his own terms, without attempting to pander to the established cultural gatekeepers. The mid-noughties hysteria about hoodies and happy-slapping seems almost comical now, but Hancox brings that era to life, and points out the continuities in inequality, as starkly evidenced by the ongoing disaster of youth crime in London, and the tragedy of Grenfell in 2017. As Dizzee put it in ‘2 Far’: “Queen Elizabeth don’t know me, so/How can she control me, when/I live street and she lives neat?”.

Riding the general wave of the Great Weirding, I read the second volume of Robert Anton Wilsons’ Cosmic Trigger, a scattergun collection of short pieces personal, political, and somehow very pertinent to the way the world is at the moment.

My friend Jess on the Both/And Podcast with Jason and Jared, chatting lucidly about meta-rationality and sexuality!